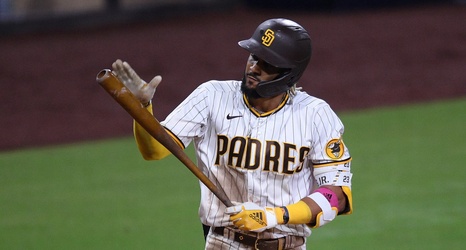 Los Angeles Angels C Max Stassi launched a pair of home runs and starting pitcher Griffin Canning struck out 10 in six innings to help elevate them over the Padres (34-21) by a score of 4-2 on Tuesday night.

Zach Davies, who had been riding a five-game win streak through the end of August into September, has now lost his last two. He pitched six innings last night, striking out five while allowing seven hits, three runs, and walking three.

Eric Hosmer got the Padres on the board first with a sacrifice fly to left field that helped score Trent Grisham to give them an early 1-0 lead.