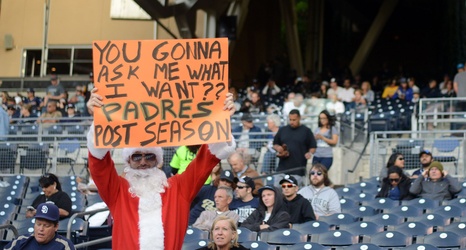 Manny Machado launched a three-run homer in the opening inning and Blake Snell K’d six en route to beating the Giants 6-2 to earn the first-year Padres’ first win of the 2021 season. With the victory, the Friars clinch the series against San Francisco and effectively even their record with the Dodgers at 16-12. Both now sit just half of a game behind the Giants for the top spot in the NL West.

Snell cruised through the game’s first four innings before he started to unravel in the fifth. Giants shortstop Mauricio Dubon took the fourth pitch of the inning over the left field fence to get San Francisco on the board.