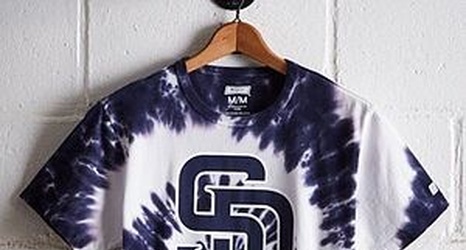 Aside from staying healthy, if there’s an area that the San Diego Padres need to improve upon from last season, it’s their strikeout rate. The team led the way in the National League last year with a 26.3 strikeout percentage, which was only slightly better than the Detroit Tigers 26.4 percent rate for being the worst in baseball.

As a result, the team’s .238 batting average was the worst in the National League, but better days could be on the horizon. Early in the offseason, the Padres acquired Tommy Pham from the Tampa Bay Rays in a five-player trade.