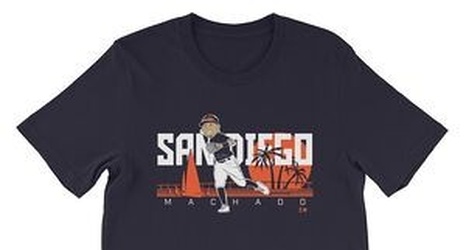 On Tuesday, the San Diego Padres made a series of moves, claiming Breyvic Valera off waivers from the Toronto Blue Jays and signing Gordon Beckham. They also placed Anderson Espinoza on the 60-day injured list as he recovers from his second straight Tommy John Surgery.