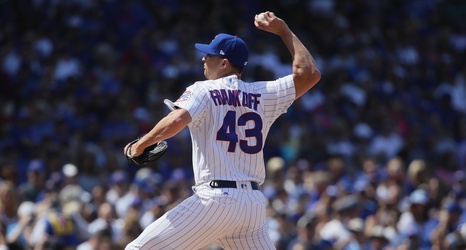 The San Diego Padres appear to be bringing in plenty of competition this spring, adding Seth Frankoff on a minor-league deal on Friday. The 31-year-old was drafted in the 27th round of the 2010 MLB Draft by the Oakland Athletics. He made his major league debut with the Chicago Cubs in June 2017 in a relief role.

He’s primarily served as a starter through his minor-league career, posting a 4.71 ERA in 24 starts with 119 strikeouts in 116.2 innings for the Cubs’ Triple-A outfit in 2017. Frankoff has spent the last two years pitching for the Doosan Bears in the Korean Baseball Organization.