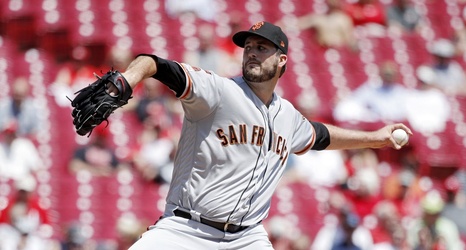 There was speculation that the San Diego Padres were going to up the payroll for 2020, but after recent moves, it’s hard to believe there is much room left.

Before Thanksgiving, the Padres made a big trade with the Brewers where they took on about $5 million — depending on what Zach Davies makes in arbitration. They also agreed — for some reason I still can’t’ understand — to send money or a player to be named later to Milwaukee in that deal.

And then they signed reliever Drew Pomeranz to a 4-year, $34 million deal adding another $6 million to the 2020 payroll.