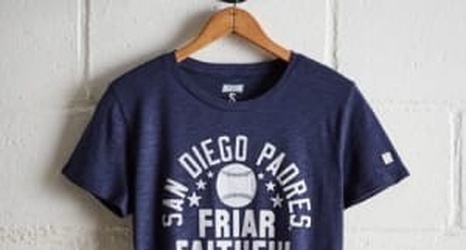 Selected with the 39th overall pick in the 2017 MLB Draft, San Diego Padres’ catching prospect, Luis Campusano, took a monumental leap forward on the offensive side of the ball last year. Coming out of Cross Creek High School, he was known for his defense with the potential to tap into power as his body matured.

Up until last year, he fit the mold of a defensive catcher, logging a .992 fielding percentage behind the plate while throwing out 22 percent of runners during the 2018 season. That year, Campusano slashed .288/.345/.365 with three home runs and 40 RBI, profiling primarily as a singles hitter.