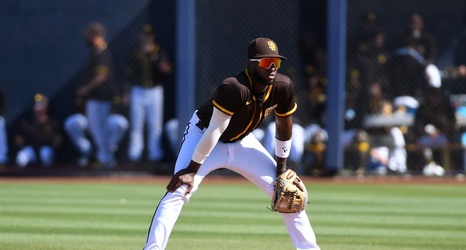 With Ian Kinsler set to retire, second base was a significant question mark heading into the offseason. San Diego Padres general manager, AJ Preller, acquired Jurickson Profar from the Oakland Athletics in December 2019. At the time, Profar was coming off a disappointing year in which he was expected to build off an impressive 2018.

His 2018 season with the Texas Rangers seemed like a decade in the making as the then 25-year-old was a highly-touted international free agent prospect signed in July 2009. In 2018, Profar posted a .254/.335/.458 line with 20 home runs and 77 RBI while significantly reducing his strikeout rate.