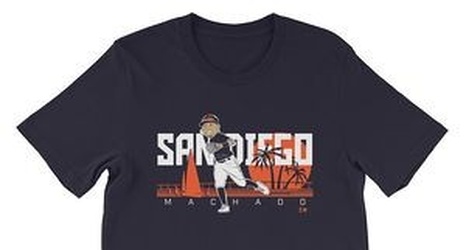 Ken Rosenthal of the Atheltic was the first to report the news.

This coming on the heels of a big trade with the Milwaukee Brewers in which the Padres sent Luis Urias and Eric Lauer to Milwaukee for Trent Grisham and Zach Davies.

The specifics of the deal are not known at this time, but I will update them here once we find out.