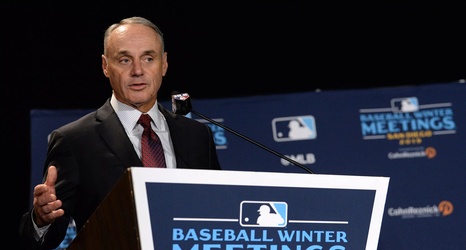 Unfortunately, San Diego went 2-4 in six postseason games and lost to the Dodgers 3-0 in the divisional series after edging past the Cardinals 2-1 in the NLWCS.

Now that we’re in the final four of the playoffs, the 2021 MLB draft order has been set and the Padres will be picking 27th behind only the Rays (28th) and Dodgers (29th).