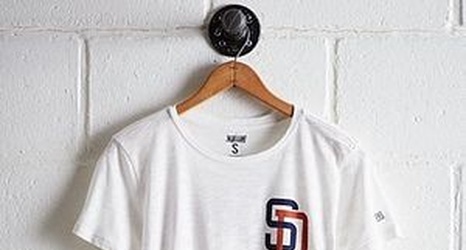 According to reports from Jon Morosi and Ken Rosenthal, the San Diego Padres have made the first big trade of the offseason.

The Padres fixed a need in the outfield by acquiring Trent Grisham, but in doing so they’ve moved on from one highly-touted prospect Luis Urias.

The Padres needed outfield and starting pitching. They just landed Trent Grisham and Zach Davies from Milwaukee, sources said. The cost: Luis Urías and Eric Lauer. Might be cash/ptbnl involved as well.

Urias was a top 30 prospect by MLB.