Padres: Three players who will be non-tendered this offseason 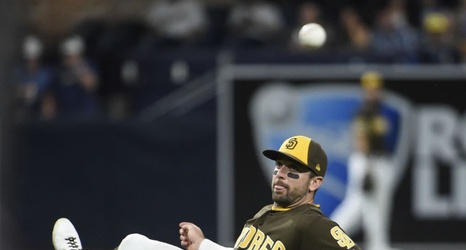 The non-tender deadline for all Major League clubs is December 2. Once the World Series is wrapped up, all teams will be forced to shift their attention to their arbitration-eligible players and if they are worth tendering another contract. Last offseason, I was certain the Padres weren’t going to offer Austin Hedges a contract.

Time had run out for the former 2011 second-round pick to prove himself to be more than a defensive catcher. Thankfully, the Cleveland Indians took care of that when he was included in the Mike Clevinger blockbuster trade at the deadline.