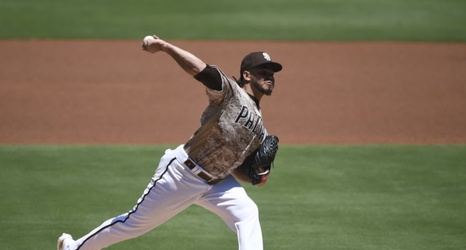 Dinelson Lamet has reportedly begun PRP therapy on the injured elbow but look no further than Garrett Richards that this could be a big problem for the Padres.

The Padres have generally been hush-hush on the Dinelson Lamet injury front. I think I speak for most of us when I say that I was shocked he couldn’t return for the NLDS. If you recall, Mike Clevinger‘s injury was believed to be the more concerning injury, yet Lamet never came back. And according to the San Diego Union-Tribune, the 28-year-old has started PRP treatment on his elbow.