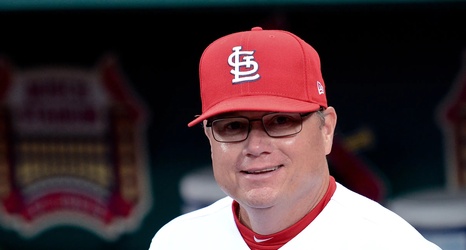 Dennis Lin of The Athletic is reporting that the San Diego Padres will be interviewing former St. Louis Cardinals manager Mike Schildt for their managerial opening this weekend. It was a surprise for many in the baseball industry when St. Louis parted with Schildt due to philosophical differences.

The ‘One man’s trash is another man’s treasure’ saying could end up describing the Padres’ thinking in interviewing Schildt, who reached the postseason in every full season he was at the helm. He was four wins away from the World Series in 2019, winning that year’s NL Manager of the Year award.