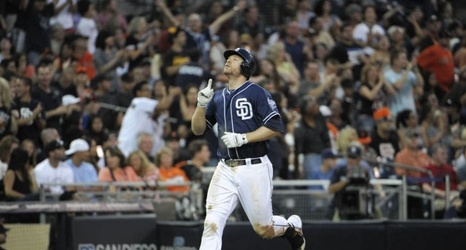 Drafted in the second round of the 2005 MLB Draft, few predicted that Padres’ Chase Headley would have a huge 2012 season.

As a standout baseball star at the University of Tennessee, the Padres took Chase Headley with their second-round pick. This MLB draft class was top-heavy with names like Justin Upton, Alex Gordon, Ryan Zimmerman, Ryan Braun, and Troy Tulowitzki.

However, getting a guy like Headley in the second round was terrific value. He ascended quickly through the farm system, hitting .