Padres finalizing list of managerial candidates to interview, per report 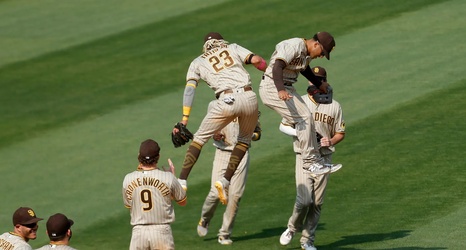 The San Diego Padres have fired Jayce Tingler following the most disappointing season in franchise history. Now general manager A.J. Preller is tasked with hiring his third manager. Will it be a veteran manager this time around? Time will tell, but according to Bob Nightengale of USA Today on Twitter, he’s going to be interviewing plenty of former big league managers.