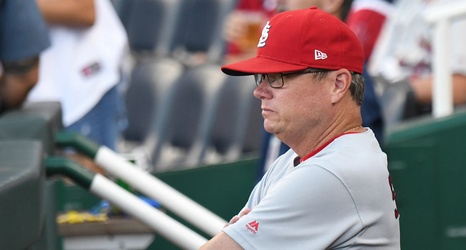 There hasn’t been much noise thus far regarding the San Diego Padres manager vacancy. There have been reports about the front office making their list of people they’d want to interview but nothing beyond that.

On Sunday night, The Athletic’s Dennis Lin reported on Twitter that the Padres are “expected to interview Mike Schildt for their managerial opening”. Schildt was recently fired by the St. Louis Cardinals due to “philosophical differences”, according to Cardinals president John Mozeliak.

Schildt is definitely someone the Padres should at least talk to, as it’s been reported that he has more of an old-school approach and he is liked by his players, including Paul Goldschmidt.