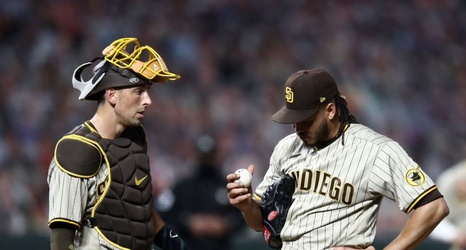 Per a recent report, the Padres’ front office is optimistic that neither Dinelson Lamet nor Mike Clevinger will require surgery this offseason.

General manager AJ Preller spoke with Padres media on Wednesday, discussing various topics. Among those include the health status of the team’s top two pitchers. Pretty much up until we see both Dinelson Lamet and Mike Clevinger pitch in spring training, I don’t think anyone will not have some level of concern regarding their health.

But Preller sounded confident that neither guy would need surgery this offseason.