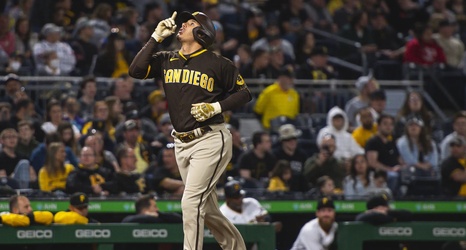 April award winners are out. Player, Pitcher, Rookie and Reliever

I don’t know who the voters for the Players of the Month are but they got this one wrong.