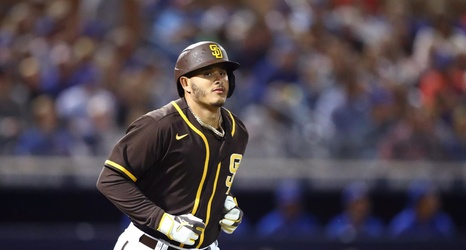 ESPN’s Jeff Passan and Jesse Rogers broke news on Tuesday that Major League Baseball has proposed cutting the salaries of the highest-paid players in baseball in its’ first economic proposal to the MLB Players Association, per sources close to the situation. On top of those cuts, the MLB’s lowest-paid players would also take lesser cuts from their full prorated earnings.

Initial reactions to the proposal were apparently not too positive from the players’ side of things. Many have voiced with their displeasure for any deal that differs from the original financial agreement that was voted on this past March.