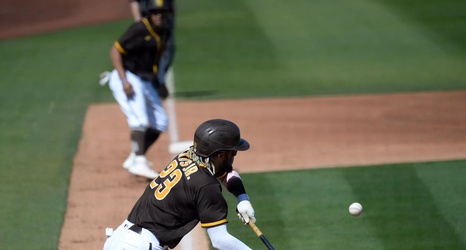 The talks between the Major League Baseball Players Association and the MLB are continuing into their second week regarding the what will be made of the 2020 season. At his point in time, no decision has been made, but some close to the situation have voiced their pleasure with how close the sides seem to be as of late, per R.J. Anderson of CBS Sports.

“Over the last 48 hours, it really feels like we’re getting some stuff done,” San Diego Padres catcher and union representative Austin Hedges told Kevin Acee of the San Diego Union-Tribune.