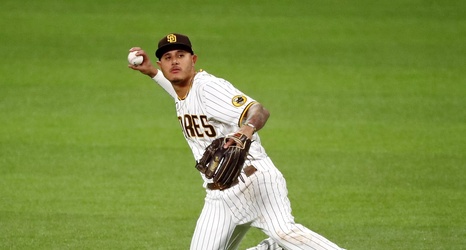 On Tuesday, Major League Baseball announced the three finalists for the Golden Glove Awards at every position and the Padres were able to land a pair of players among the esteemed group.