Is Drew Pomeranz worth $34 million? 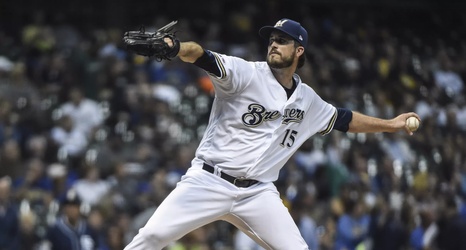 A.J. Preller has played this game before. It’s the deferred salary game.

Pomeranz has an $8 Million signing bonus deferred between 2020-2023. No matter how you spin it, the contract is worth $8.5 million a year on average. Let’s look at other players in the league with similar salaries.