Building a Better Lineup: How the Padres can Optimize their Batting Order 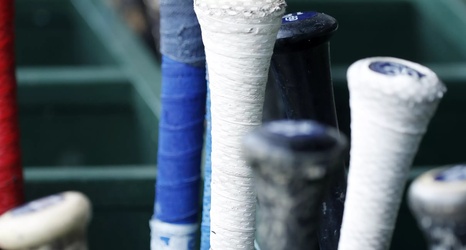 For much of the last several years, the Padres have had an offense problem. Statistically, they’ve been one of the worst hitting teams in baseball since at least 2014, ranking somewhere in the bottom-5 teams in terms of any substantive offensive category. That’s not exactly surprising; the Padres have been involved in a major roster and farm system rebuild since then; production at the MLB level really only improves once sufficient talent and ability progress to the MLB roster, or gets acquired. With that said, I’ve always had this niggling feeling that the team has left runs off the board, a by-product of their lineup construction.