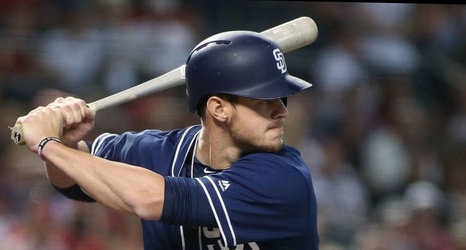 In game two of the virtual series, the Padres fell at home to the Diamondbacks, but Wil Myers hit his eighth home run of the year.