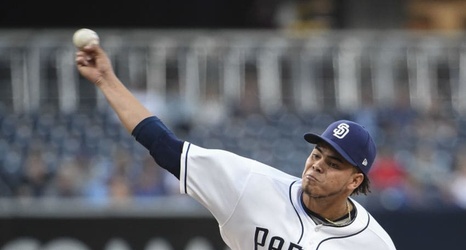 The Padres matched game one’s score, taking the virtual series against the Diamondbacks with strong games coming from two of their stars.

In the virtual series rubber match, the Padres took the first game by a score of 6-3, and the Diamondbacks won game two with a rally in the top of the ninth inning. Dinelson Lamet was on the mound looking for his third win of the year.

Opposing him was 2015 second-round pick, Alex Young, who has yet to find the win column.