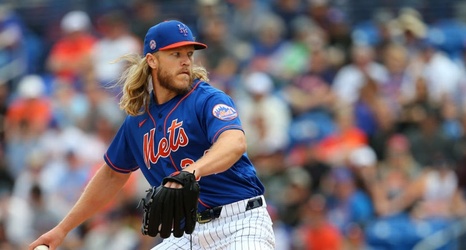 Looking back at the 2010 MLB Draft, the Padres took Karsten Whitson with the ninth overall pick. Could they have landed an ace pitcher instead?

After a 2009 season that saw them finish with a 75-87 record, the Padres held the ninth overall pick in the 2010 MLB Draft. At the time, the Friars pitching staff consisted of Clayton Richard, Jon Garland, Mat Latos, Wade LeBlanc, and Kevin Correia.

The Padres selected Karsten Whitson, one of the top high school pitchers in the draft, in the first round.