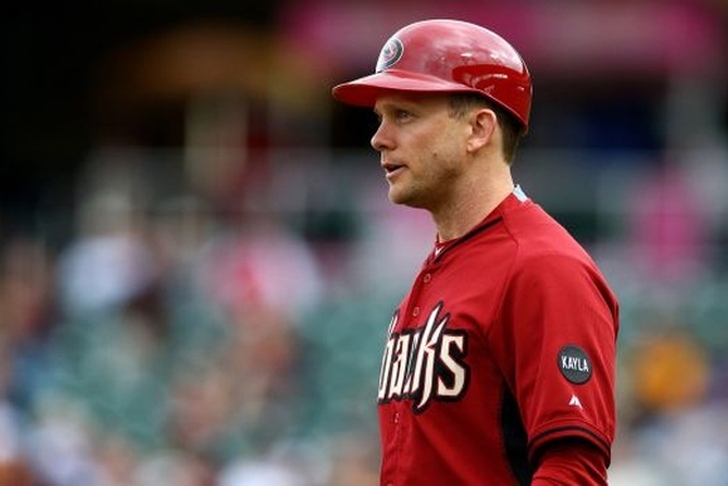 The San Diego Padres have reportedly found their new manager in Andy Green.

Andy Green will be named as the next manager of the #Padres later today. Sources.

Green was the Arizona Diamondbacks' third base coach this season. He also managed in the Diamondbacks' minor league system from 2011 to 2014. Green was named Southern League Manager of the Year twice while he was managing Double-A ball.

He replaces Bud Black, who was fired in the middle of the season. Black is reportedly now the skipper of the Washington Nationals. Green won the job over Ron Gardenhire.

Green played four seasons in the MLB, spending time as an infielder with the New York Mets and Diamondbacks.

MLB Trade Rumors reports that the Padres will announce their new manager in a press conference at 3 p.m. PT. The team hasn't officially announced Green as the new manager.