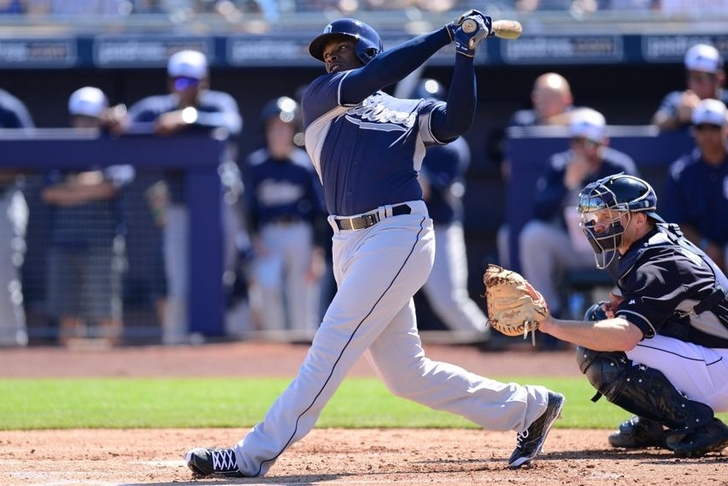 San Diego Padres officials insist that they haven’t determined any plans heading into the deadline, but CBS Sports' Jon Heyman thinks that the team will unload expiring contracts like Justin Upton, Ian Kennedy, Joaquin Benoit ,and Will Venable.

The Padres have also been rumored to be willing to shop James Shields, but his backloaded contract limits his value.

Closer Craig Kimbrel is in huge demand as well, and will be easier to move than Sheilds if San Diego decides to completely blow up their current squad.