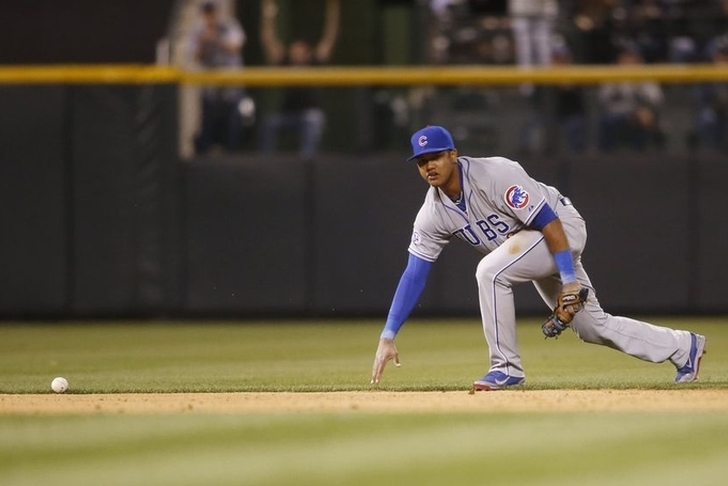 The San Diego Padres have had discussions with the Chicago Cubs about acquiring shortstop Starlin Castro, according to Jon Morosi and Ken Rosenthal of FOX Sports.

Castro owns a .233/.268/.302 line over 399 plate appearances, which falls well below his league-average career output - and metrics suggest he’s slightly to firmly below average on defense.