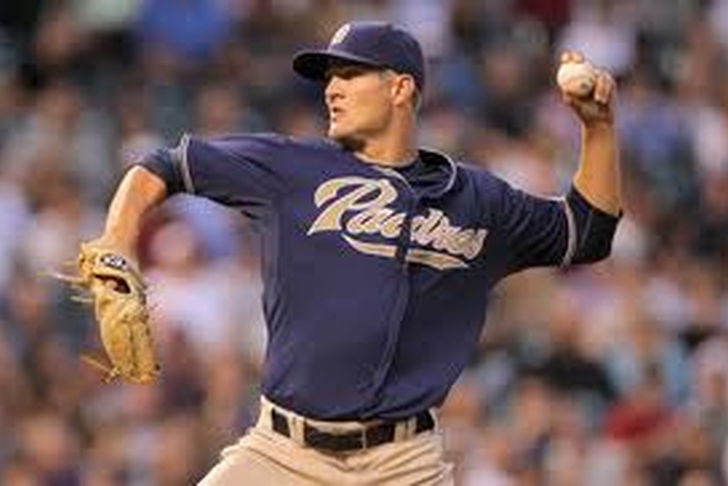 It’s the time of year again when people start craving baseball - as spring training approaches, there’s a lot to look forward to. That may not apply just yet for the San Diego Padres, as news broke that starting pitcher Cory Leubke’s injury will cost him a second consecutive season.

The disappointing news that Leubke would miss 2013 flooded San Diego with emotion, but moving forward was crucial for Leubke in order to begin the path to recovery.

Leubke began the 12-to-18 month long rehabilitation process from his first Tommy John surgery - with the intention of returning for the 2014 season.

In August 2013, he threw for the first time since his surgery, but his time on the mound didn’t last long because of pain he started to feel in September. He resumed his rehabilitation and began throwing once again in November - raising hope for a possible return in 2014.

"My gut feeling through the rehab process was this didn't seem right,” said Leubke. “When we did the MRI, it was pretty clear what was going on.” the MRI done on his elbow revealed a tear in his ulnar collateral ligament, resulting in the need for a second reconstructive surgery.

In his 25 career starts so far, Leubke (10-12) certainly made a name for himself. The lefty posted a 3.30 ERA, 1.13 WHIP and 149 strikeouts in 147 1/3 innings. The talented pitcher’s career seems to be on hold, which is incredibly frustrating when you consider the potential he showed before his injury.

Without Leubke in the rotation, the Padres may be forced to pursue other options.

“It's tough for us as a franchise because he could be the face of the franchise. He's that good, that quality of a guy. From that standpoint, it's tough, but he's resilient,” said catcher Nick Hundley. “If anybody's going to come back, it's Cory Luebke."

After an announcement like this before Spring Training, the Padres are off to an unusual start, but they can only keep pushing forward and hope this doesn't affect their season drastically.