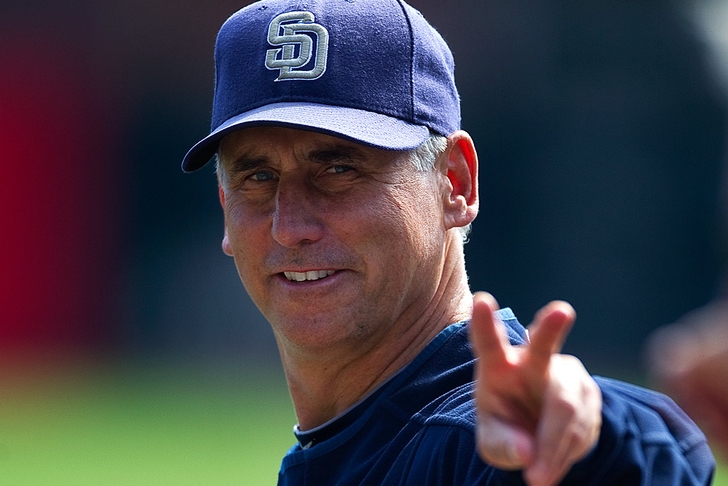 Every baseball fan is waiting anxiously for the opening night to arrive, and there’s good news for the Padres – their season opener against the Dodgers is already sold out. Yes, sold out before a single spring training game has even commenced.

Padres fans have a lot to look forward to this season, including some new improvements to Petco Park – including a new sound system and video screen. The team is expecting these changes to energize the fan base, especially on opening night.

However, the stadium isn’t the only thing to look forward to this season – based on the first week of Spring Training, things are looking up for the Padres in 2014.

The outfield is loaded with enough talent (Chris Denorfia, Cameron Maybin, Carlos Quentin, Seth Smith and Will Venable) that it's hard to tell who's going to make the opening-day roster, “Which is a good problem to have,” said Padres manager Bud Black.

There is quality depth in this outfield – Venable quietly had a very solid season last year (including a career-high 22 home runs), and the arrival of Smith adds consistency and experience. It’s easy to forget that Quentin hit 36 home runs in 2008, and combined with Denorfia and Maybin, Black has plenty of options. The combination of lefty and righty matchups is solid, and the variety of talent will provide the Padres with consistency and depth throughout the season.

Although things are looking good in the outfield, the infield is off to a milder start with Chase Headley sidelined for two weeks due to a strained right calf. Black has responded to this situation with more positivity.

"We'll mix and match over at third," said Black. "It's good for those guys. It will be great for those guys to get exposed to third base.”

The four players Black said could see playing time in the Cactus League are Alexi Amarista, Ryan Jackson, Alberto Gonzalez and minor-leaguer Jace Peterson. "We know what Chase can do” said Black. “Here in the short term, it will be good to get those guys exposed. They are up for it."

With the starting pitching rotation likely set, Robbie Erlin is one of the remaining contenders for the final bullpen positions and, is continuing to work hard in hopes of picking up where he left off last season (1.97 ERA and 24 strikeouts in 32 innings).

“This year I'll feel a little more ready and a little more prepared if I do get the chance to pitch in San Diego, because now I know what to expect.” said Erlin. Not only is he ready to play in the Cactus League, but he's been focused on improving and showcasing his talent in hopes that it guarantees him a spot on the roster come April.

Looking forward, the Padres must stay optimistic for the upcoming season and keep the positivity going in Spring Training. If this team plays up to their potential, the sky is the limit.