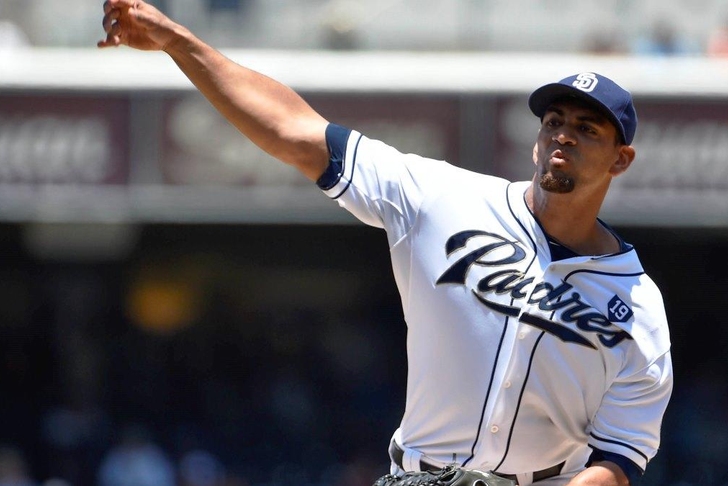 According to Ken Rosenthal of FOX Sports, the Angels could not come to an agreement with the Padres when it came to fellow starter Ian Kennedy, so the teams could very well be evolving the discussion to include Ross and Padres closer Huston Street.

One impact player that could perhaps help the Angels in prying Ross away would be sweet-swinging CJ Cron, but the Angels aren't budging on their position of not trading him.