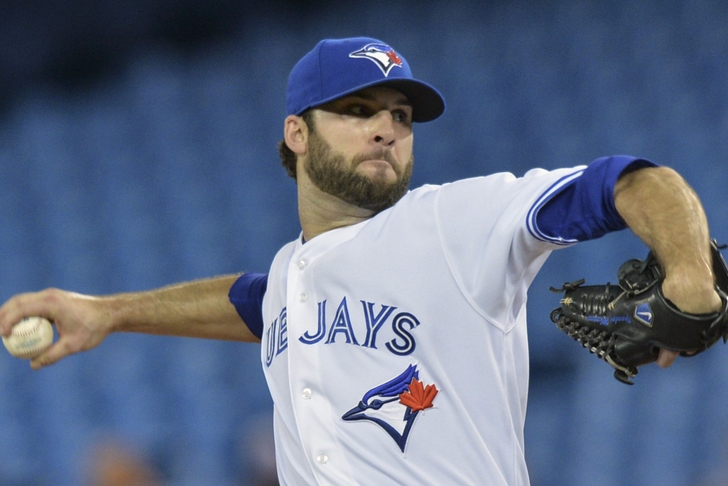 The San Diego Padres have reportedly offered a one year contract to free agent righty Brandon Morrow in an attempt to add another element of depth to the team's pitching staff.

Here's Ken Rosenthal of FOX Sports with the report:

Source: #Padres have made one-year, incentive-laden offer to free-agent RHP Brandon Morrow. Only 87 2/3 IP in 2013-14 due to injuries.

At this juncture, it appears that Morrow is only likely to sign with the Padres if they express intent to keep him in a starting role:

The 30-year-old Morrow became a free agent this offseason when the Toronto Blue Jays declined his $10 million option for 2015. Arm issues have kept Morrow from truly realizing the potential that made him one of the top pitching prospects in the game just a few years back, but it appears that the Padres are willing to bank on a return to form if he can remain in good health.