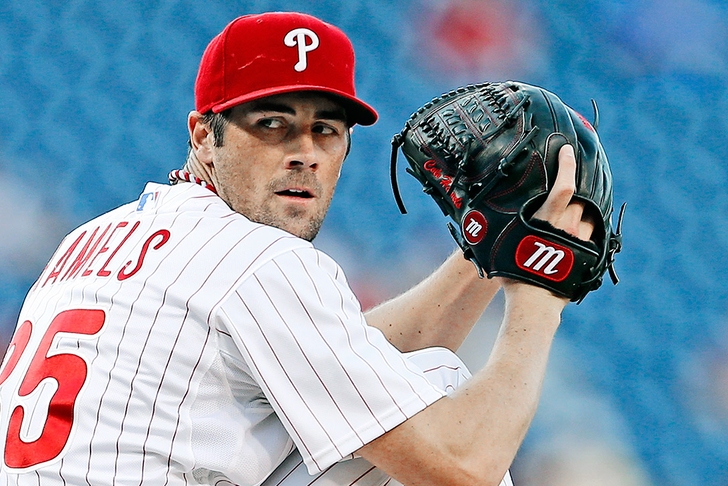 The San Diego Padres' dream offseason continues with the Padres being listed as one of four "primary suitors" for Philadelphia Phillies ace Cole Hamels in recent trade discussion.

Per Jim Salisbury of CSN Philly, "five weeks before spring training, there are four primary suitors for Hamels, according to sources. Those teams are the San Diego Padres, Texas Rangers, St. Louis Cardinals and Boston Red Sox."

The Phillies have been on the bad end of mega-deals before, so don't expect embattled Philadelphia general manager Ruben Amaro to give up multiple years of control over his left-handed #1 starter without a major haul in return - likely to consist of two top prospects, a genuine MLB-level talent, and perhaps more.

San Diego's farm system is still deep after a flurry of upgrades by new GM AJ Preller this offseason, but a Hamels deal would put a significant dent in their organization if he decides to once again be aggressive and bet the house.