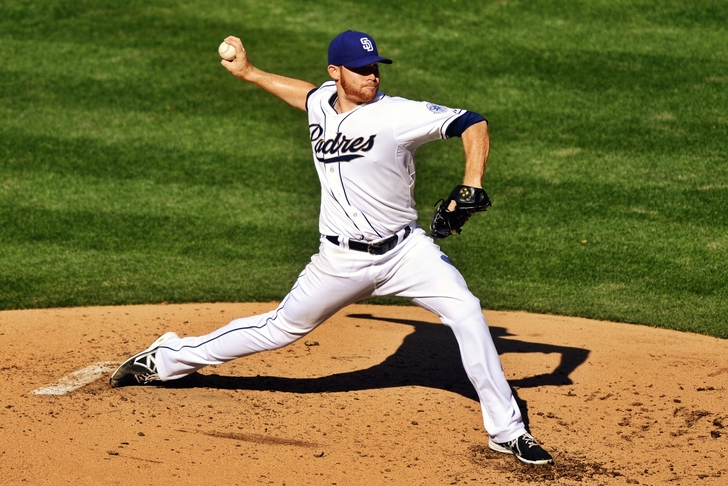 In this Padres rumors and news update, recent trade talks between the San Diego Padres and Los Angeles Angeles regarding Padres starter Ian Kennedy have stalled in a major way.

According to Ken Rosenthal of FOX Sports, the Angels and Padres can't seem to work out a viable trade scenario for both parties:

Sources: #Padres, #Angels do not match up for Kennedy. Teams still talking on Street. Pads hearing out other clubs interested in Kennedy.

Regardless of the inability of both teams to come to common ground on Kennedy, the Angels remain interested in San Diego closer Huston Street. However, the market on Street is getting more crowded and intense by the day - something that could lead to the teams once again reaching an impasse if the price tag for Street climbs too high for Los Angeles' tastes.

The Padres will continue to shop Kennedy for the time being as well, likely receiving inquiries from a litany of contenders looking for rotation help.