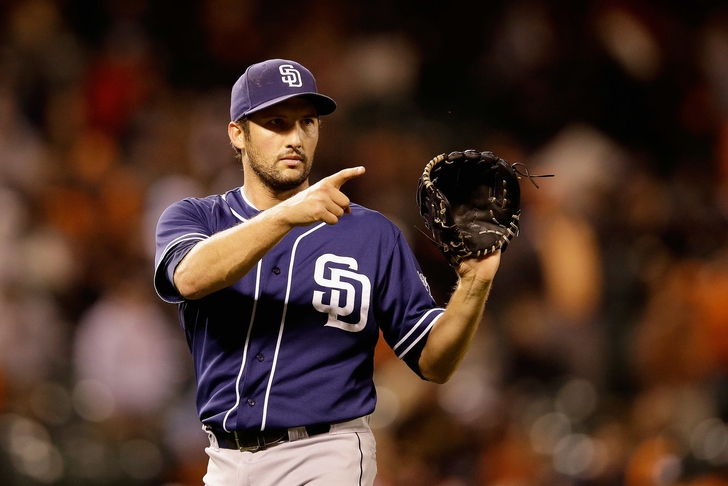 In today's Padres rumors and news update, San Diego Padres closer Huston Street believes that he will be sent packing prior to the July 31st MLB trade deadline.

According to ESPN's Jim Bowden, Street is already prepping for a move to a potential contender in the next couple weeks:

According to Ken Rosenthal of FOX Sports, the Angels have already contacted the Padres about the 30-year-old righty. With the 30-year-old sporting a sterling 1.09 ERA in 33 innings this season, a team like the Angels could view Street as the final piece to a championship puzzle - providing a lights-out option at the back end of the bullpen.

Several other teams could very well be in on Street, giving the Padres the enviable opportunity to help drive up his price tag in the trade market.