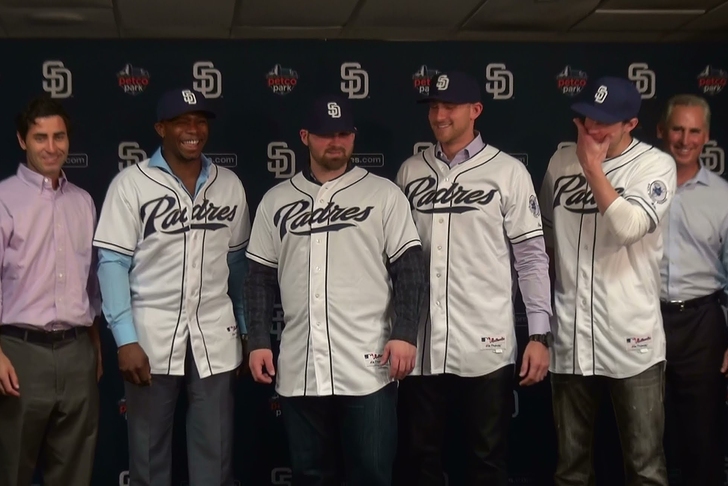 Someone should Fed Ex San Diego Padres GM AJ Preller a Superman cape after one of the most impressive offseason roster makeover you'll ever see in Major League Baseball.

The Padres' historic offensive woes in 2014 are likely to be a thing of the past after Preller's additions of Justin Upton, Matt Kemp, Wil Myers, Derek Norris and Will Middlebrooks. Add former Kansas City Royals ace James Shields to the front of the rotation, and there's plenty of reason for optimism in Southern California.

With that being said, here's our 3 Bold Predictions For The 2015 San Diego Padres. Shields' extended foray into free agency this offseason brought a lot of his critics out from under the rocks, claiming he's an overrated name not worthy of the "ace" tag. However, eight-straight 200-inning plus seasons (including four-straight seasons of consistently elite level work from an ERA/WHIP/ERA+ standpoint) speaks for itself. 2015 will be his ninth-straight 200-innings plus season, and the friendly-to-pitchers confines of Petco Park will have him in the hunt for an NL Cy Young Award. 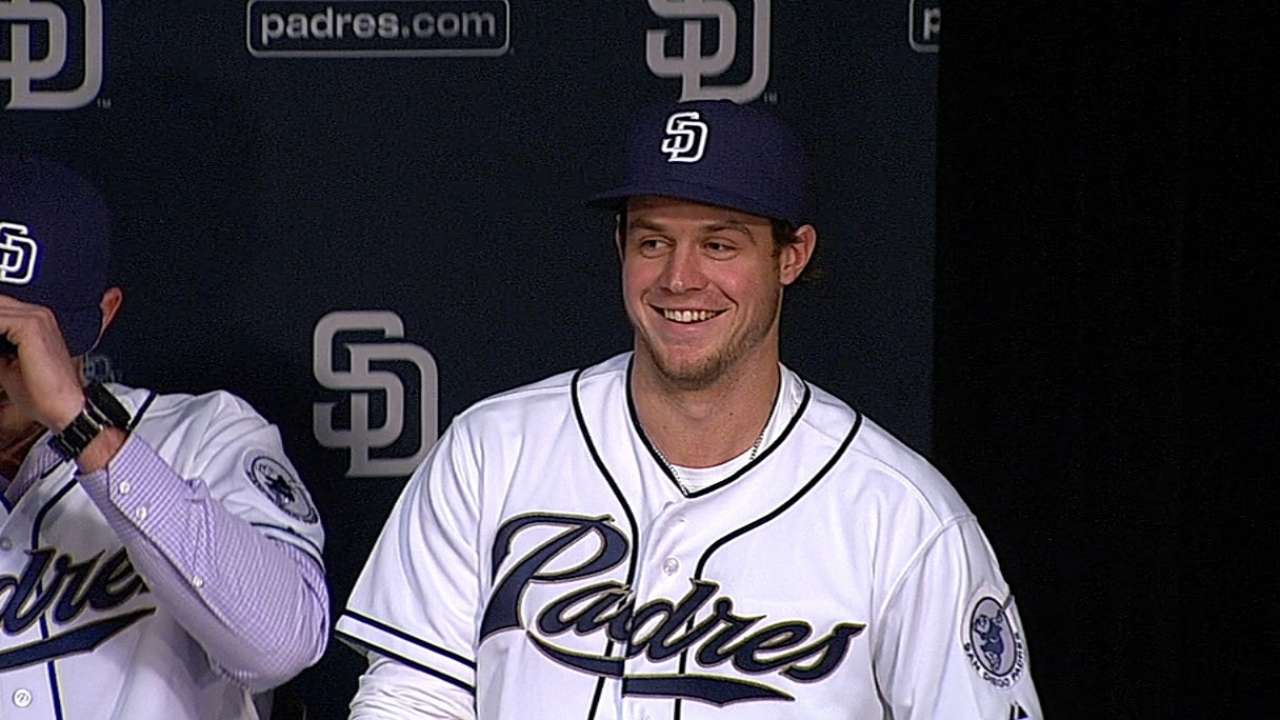 The San Diego Padres tapped into their farm system to land former 2013 AL Rookie of the Year Wil Myers in a three-team trade. While the former Tampa Bay Rays right fielder's .222/.294/.320 slash line in 2014 is enough to give even the most optimistic pundits pause, a healthy Myers should round into near-elite form once again with as much protection as he'll have around him in this lineup.

1. Meaningful September/Early October Baseball Will Be The Start Of Something

There are too many unknowns with this Padres team (a bad/awful defensive outfield, potential regression candidates in the rotation, injury risks) to hand them a playoff spot just yet. It's very possible we'll be pleasantly surprised, and San Diego's sheer talent will coalesce into a National League juggernaut. For now, we're predicting the Padres to hang around the NL Wild Card race until the last few days before bowing out and getting ready for a big run in 2016.