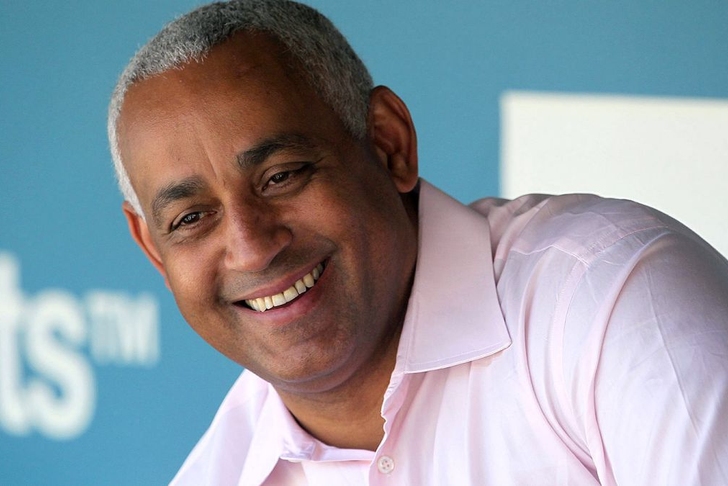 "Our membership that comes from the Latin countries is growing," Clark said of the former New York Mets Gm and now-former Padres VP, via ESPN.com and the Associated Press. "That means having folks on staff that are reflective of those countries, that have the ability to communicate with players in their native language."

Minaya will focus on the league's international affairs and developing the game on the United States level, including amateur ball. With a bevy of Cuban and Dominican Republic players coming into the major leagues, management aims to reach agreement on an international draft in the collective bargaining agreement that expires following the 2016 MLB season.

"These are going to be major issues as the game goes forward," Minaya said.

In regards to his work with the Padres, Minaya said it was difficult to leave his comfort zone of scouting and player development.

"When you are a baseball operations guy, and you are a guy like myself, every morning you wake up and you're thinking you're in the hunt, the hunt for that player," Minaya said. "Look, I love scouting. I loved being a scout. I loved talking to coaches, talking to family, talking to players, understanding that. Every day you wake up, if you're the general manager, you try to get that trade. If you're a scout, you try to beat somebody to a player."