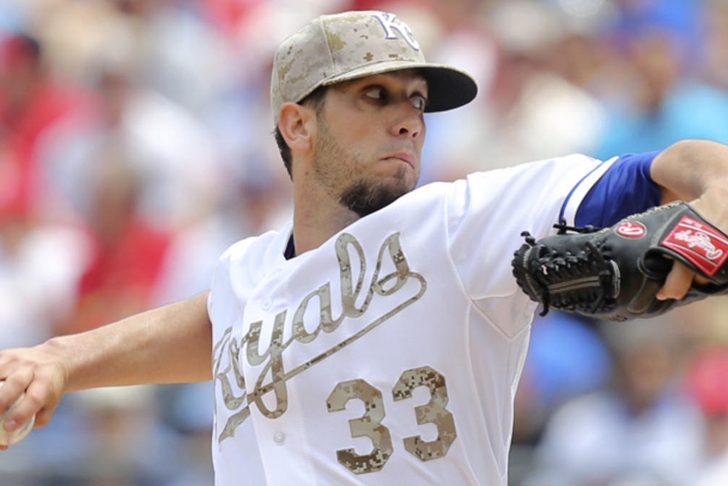 The San Diego Padres have undertaken a massive overhaul this offseason, reinvigorating an offense that suffered through some historic struggles in 2014.

With the offense retooled, attention now shifts to the pitching staff and the elephant in the room - free agent righty James Shields.

Per Craig Calcaterra of NBC's Hardball Talk, "it’s unclear who, if anyone, is a frontrunner for his services, but Ken Rosenthal reports the Padres are on the “periphery” of the James Shields sweepstakes, though he adds that they are ultimately “unlikely to land him.”

USA Today's Bob Nightengale reported last week that Shields is aiming to land a five-year deal in the neighborhood of $125 million. If the 33-year-old former Tampa Bay Rays and Kansas City Royals ace isn't able to command such a financial haul, keep an eye on periphreal teams such as the Padres and Miami Marlins as potential dark horses.