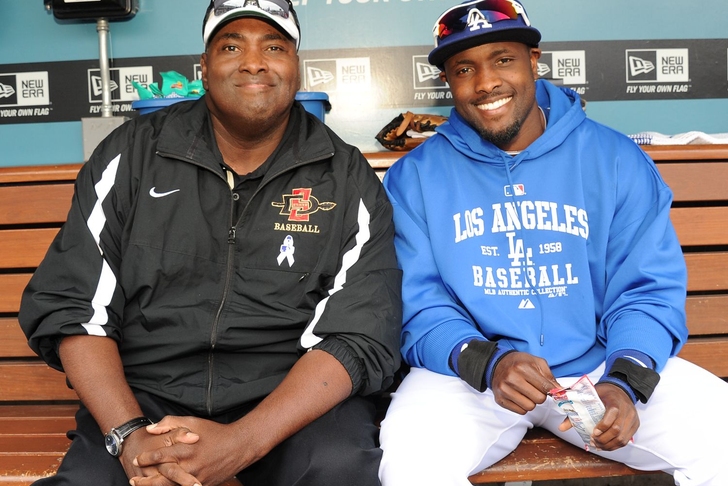 The agent of baseball legend Tony Gwynn has confirmed that the 5-time All-Star who won eight batting titles with the San Diego Padres, has died at the age of 54.

Gwynn had been battling salivary gland cancer. His battle with cancer began in 2009 when a malignant tumor was removed from his right cheek. Gwynn claimed that the cancer in the salivary gland was the result of his longtime habit of chewing tobacco. The cancer returned twice, and in the latter part of 2012 he again began radiation treatment in an attempt to shrink the tumor.

Gwynn had been the head baseball coach at San Diego State since 2003.

More on this story as it develops....