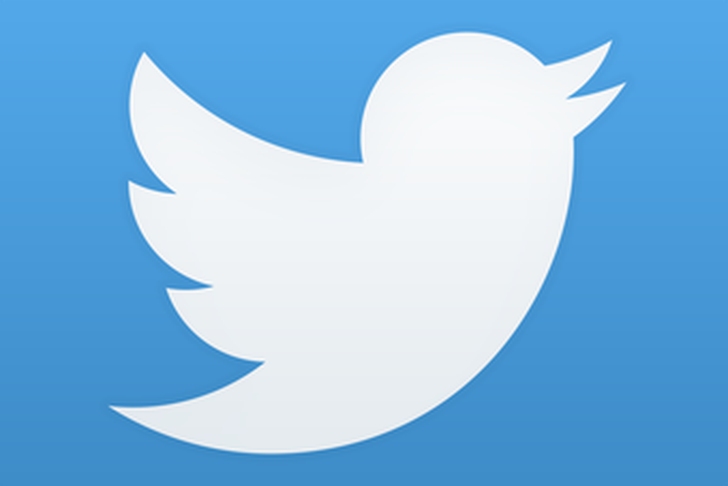 There are tons of Padres fans on Twitter, and more are signing up every day. For both new users and Twitter veterans, we put together a quick list of must-follow Padres accounts – these writers, players and fans are excellent sources of news and interesting Padres content.

Gyorko is a player Padres fans will want to follow (if they aren't doing so already). Gyorko will be with San Diego for years to come, so he's definitely a player worth following. We all know the guy we see on the field, but Gyorko’s Twitter feed gives us a taste of the kind of guy he is away from the diamond. Fans always enjoy seeing a more personal side of their favorite players and love the opportunity to connect with them, and Twitter makes it possible all in one place.

This Padres pitcher is infamous for posting twitpics, and lots of 'em. No complaints here - these are fun because you get to see behind-the-scenes pictures of a variety of different Padres. These pictures also show another side of the players, and really help fans get to know who they are off the field.

This Padres catcher definitely stays on top of his Twitter game. He's absolutely hilarious, and there's always something good to see on his feed.

Mike Dee is the President and CEO of the San Diego Padres, and he obviously provides worthwhile information about all things Padres. In his bio on Twitter he says he's “making sure we allow our fans as much access as possible to the organization”. Dee’s tweets and twitpics make you feel as though you're a part of the Padres organization, and what fan wouldn’t want that?

If you don’t follow Corey, you’re doing it wrong. He has been covering for the Padres for eight years, and his tweets are going to provide you with exclusive information, injury updates, and interview insights.

Friar Blue reps the Padres all day every day - He's as a committed fan as I’ve ever seen. His tweets consist of nothing but love for the Padres, and what fan wouldn’t want to follow someone like that? His blue friar outfit is just another awesome attribute of his electrifying personality.

This Twitter account is a must if you're planning on going to a Padres game at Petco Park. These tweets will provide you with an inside scoop about Petco that you wouldn’t get otherwise. Everything you can imagine about the Padres stadium, this account covers.

Fox Sports SD’s Twitter account is going to provide you with game updates, so if you're unable to watch a game, no worries - they’ve got you covered. Fox Sports SD covers the Padres from every angle, and their tweets will keep you informed with breaking news and live tweets during Padre games.

This is the account of a few season ticket-holders who tweet all things related to the Padres. If you’ve always dreamed about being a season ticket-holder but haven’t been able to make it happen yet, definitely follow this account so you can live vicariously through them.

The main account to turn to for all things Padres, this is another account that posts lineups and play-by-play during games. Basically, this is your first destination as a Padres fan, and it'll provide you with all the key information you need on the San Diego Padres.

The Chat Sports Padres account tweets out all the latest news on the Padres at regular intervals throughout the day, and followers will never miss a story on the team. With aggregated articles from all the top Padres blogs and local media, @ChatPadres can be your one-stop shop for Padres news.