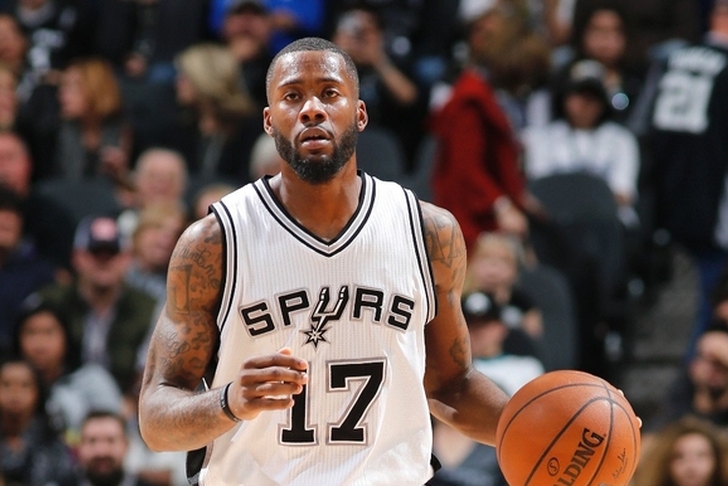 The San Antonio Spurs have the ability to add new players or re-sign current ones in NBA Free Agency. Their biggest target is Andre Iguodala, but they're also open to keeping Jonathon Simmons. Here are the latest Spurs Rumors you need to know.

Andre Iguodala Update:
The Spurs have held their meeting with Iguodala and it appears he's now close to making a decision.

Andre Iguodala has canceled the remainder of his free agency meetings, league sources tell The Vertical.

The move from Iguodala comes right after he wrapped up his visit with the Rockets. There's a sense he's heading to the Warriors with an offer from the Rockets. It also appears that the Warriors will make a final offer to Iguodala. It seems unlikely Iguodala will end up in San Antonio.

Jonathon Simmons Latest:
The Spurs have offered Simmons a deal worth roughly $9 million per year. However, there's no guarantee they keep him.

There's a good chance Simmons can get more than $9 million from a different team. The Kings in particular have plenty of cap space to throw at Simmons. The Spurs managed to keep Patty Mills, but they simply might not be able to afford Simmons.

Spurs Interested In Kyle Korver
The Spurs are one of several teams interested in Korver. He'd give the Spurs another shooter, but the Cavs are trying to trade Iman Shumpert to help them keep Korver.