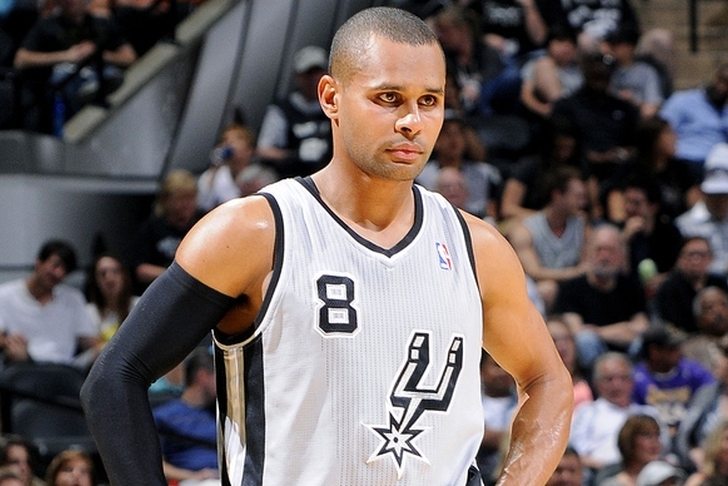 San Antonio Spurs point guard Patty Mills has seen his role with the team grow on the court in each of the past few seasons, but he recently said that he's recently started to feel it growing with the franchise off the court as well, particularly when it came to the team's pursuit of coveted free agent big man LaMarcus Aldridge.

"I was in the mix for that deal which was a good experience actually to be involved with it and see what goes on," Mills said. "The role I have now with the Spurs has grown and not just by my teammates but the whole organization and I'm realising it now where I don't think I did before. Being amongst that whole deal was a good experience, obviously I had a relationship with LaMarcus from when I played with him in Portland. I get lost in it sometimes in not realizing what I bring to the team.