Spurs Free Agency Rumors Roundup: What You Need To Know 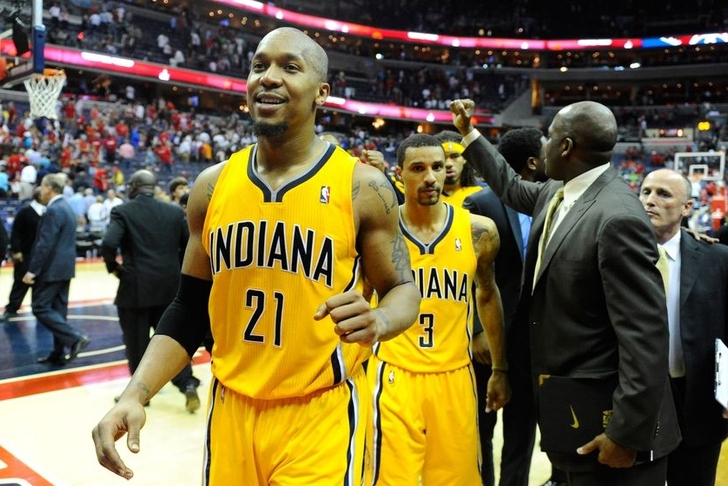 We're in the beginning stages of the 2015 NBA free agency period, and the San Antonio Spurs are one of the most intriguing teams out there when it comes to the wheelings and dealings on the market. Here's a snapshot of their current free agency plans.

The rumor mill surrounding the Portland big man has been wild and all over the place over the past 48 hours, with favorites for his services seemingly changing every hour on the hour.

Some have speculated that Aldridge's lack of decision at this juncture puts the Blazers right back in the running for him, but that doesn't match up to Zwerling's source, so take that as you will.

The Spurs are one of a handful of teams who have shown interest in the 24-year-old small forward who spent 2014-15 in a reserve role for the New York Knicks.

David West Has His Eyes On The Spurs, Warriors

Per a USA Today report, "David West is willing to put his money where his mouth is – even if he loses quite a bit of it in the process. According to a person with knowledge of his situation, the free agent forward who declined a $12.2 million player option to stay with the Indiana Pacers next season, has serious interest in playing for the San Antonio Spurs or the Golden State Warriors. The person spoke to USA TODAY Sports on the condition of anonymity because of the private nature of the free agency process."

West has been openly critical of the Pacers in recent days, with the team's handling of trade talks regarding center Roy Hibbert standing as the latest infraction to draw his public ire.