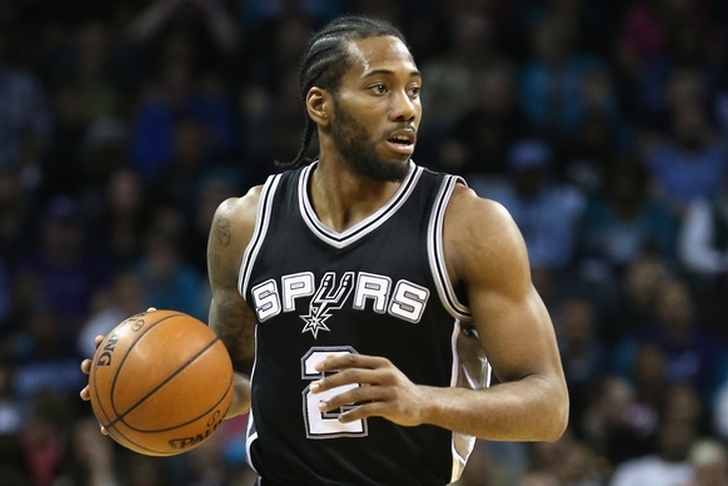 The Memphis Grizzlies were in desperate need of some home cooking in a return to the Grindhouse, but it was the San Antonio Spurs who grinded out the win on Friday to take a commanding 3-0 series lead.

Led by Kawhi Leonard's 32 points, including 6-of-9 shooting from deep, the Spurs defeated the Grizzlies 96-87 in Game 3. San Antonio shot the 3-ball very well as a whole, going 12-for-26 from beyond the arc, but defense is what allowed Gregg Popovich's team to take control of the game late. After going back-and-forth with the Grizzlies through three quarters, the Spurs -- led by Leonard -- clamped down in the fourth, holding Memphis to just 16 points in the period.

San Antonio had dominated the first two matchups at home, winning by an average of 28 points. This game was a much closer contest throughout, but the Grizzlies ultimately ran out of gas against a team that looks primed for a deep run in the playoffs.

Spurs will look to close out the series Sunday in Memphis. Tip-off is scheduled for 1 p.m. ET.