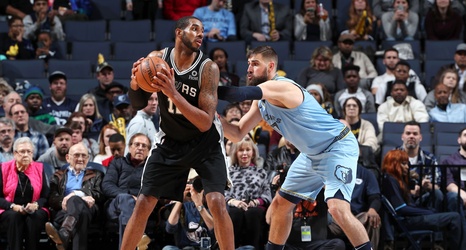 It took a while for them to finally get going but it looks like the San Antonio Spurs are finally ready to play meaningful basketball. After a slow start to the preseason, the Spurs put together a solid effort earlier this week in Houston. Their commitment to defense and the impressive play of their young core of guards helped them net a 128-114 win over the Rockets.

The Spurs final preseason game comes against the Memphis Grizzlies. Memphis and San Antonio have had some serious battles in years past. Frankly, I’m still not completely over that playoff series back in 2011.