The virtue in buying out LaMarcus Aldridge’s contract 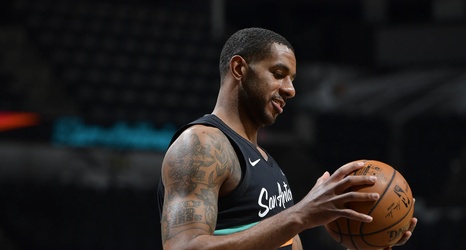 I must admit, I have struggled with LaMarcus Aldridge impending exit. After seeing the Spurs buyout Pao Gasol’s contract, essentially paying him not to play (and play for another team at that) only to follow by waiving DeMarre Carroll and playing his salary while he finished the season in Houston, I did not see the virtue in buying out LaMarcus’ contract.

In my opinion, either get the trade you want or keep him and let him play out his contract. Obviously, it isn’t up to me (and thank goodness for that) because in another situation a San Antonio Spurs franchise run through my uneducated lens would have probably kept and forced Kawhi Leonard to play with the Silver & Black just to spite him for driving his trade value down.