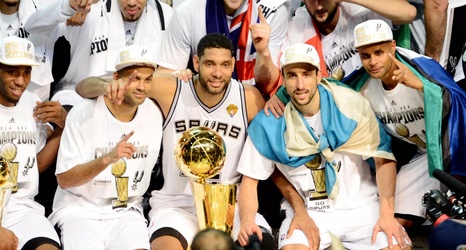 When thinking of the San Antonio Spurs’ magical 2014 Championship run, obviously their revenge-fueled take-down of LeBron James and the Miami Heat (initiating the break up of the Heatles) immediately comes to mind, followed closely by a nerve-wracking Game 6 victory in OT over the Thunder in the Western Conference Finals.

However, what is often forgot from that postseason is the first two rounds. That’s definitely understandable with their second round match-up against the Trail Blazers — kudos to anyone who can remember a single play from that 4-1 shellacking — but their first round series against Mavericks might be one of the most underrated series of all time.