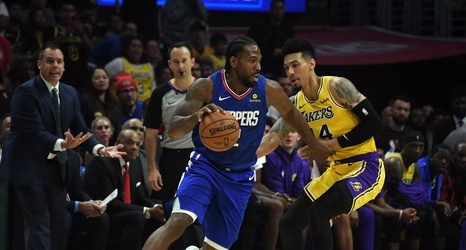 Marilyn Dubinski: Less than two seasons away may not be much of a “journey” (yet), but I’ll go with Danny Green. After winning a second championship in Toronto, he moved on another contender in the Lakers. To make it even better, he’s back with his best buddy LeBron James, just as he began his career, except now he’s an actual starter alongside the King instead of merely his sideline dancing partner. Off the court, he has started his own podcast since leaving the Spurs and has become a bit of a celebrity in his own right, making his spot in LA all the more fitting.